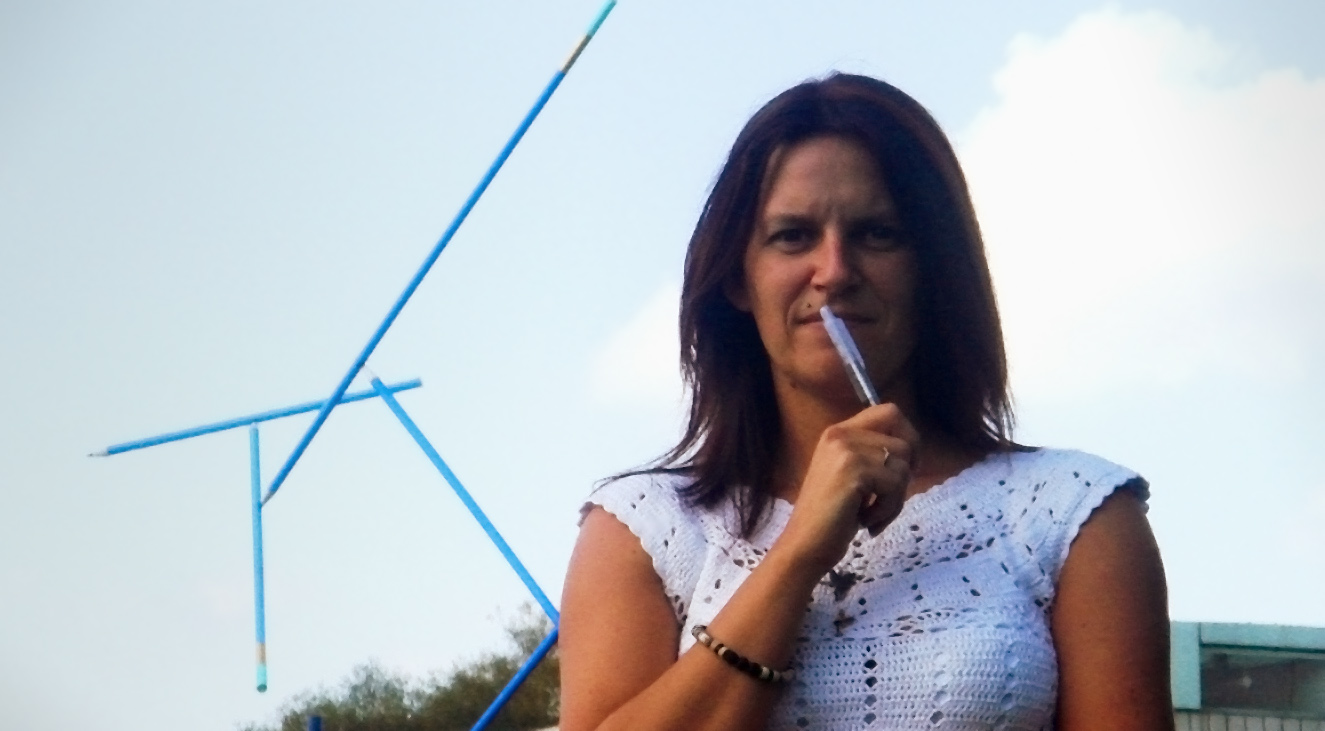 I needed proof.. A SHORT STORY

I needed proof.. For a long while, I had my suspicions that my husband was cheating on me. I first became aware when one night after packing my car that my neighbour and my husband were getting a bit chatty. I had gone to bed at 10 p.m. because I had an early start for the car boot sale that was why I had been packing the car. I had left the both of them chatting generally about other local residents and had no other reason to worry about them gossiping. I had fallen asleep quite quickly.

A few hours later, I was woken by what sounded like giggling. I picked up my mobile phone from the bedside table to check the time; it was a quarter to one in the morning. I turned over and realized that my husband was not lying next to me. I heard another laugh and realized that it was both my neighbour and husband outside still talking. I lay there for a few minutes getting angry for a couple of reasons, firstly that he had been out there for so long and because they had woken me up. At first, I did not think that there was any reason to be suspicious that my husband had been chatting and giggling with our female, next-door neighbour. I picked up my mobile phone again and sent him a text. The text read something like…. Don’t you think it is about time you came to bed instead of giggling with her! I heard his phone beep with my received message, there was a short silence and then some muttered words followed by the sound of our front door closing. He came upstairs and asked me what my problem was. I told him I thought it was rude of him to be out to that hour giggling with her, what would the neighbours think? I also reminded him I had an early start in the morning. He apologized and got into bed.

For a few days following this event, he was very sarcastic and abrupt in his manner towards me whenever the neighbour appeared to be around. Almost one week later, he had arranged a night out with friends. This was not unusual, but what was is the time he came home that night. My husband did not believe in taxis and often walked home from town but was always home before 2 a.m. I remember waking up in the earlier hours, by footsteps outside the house and thinking he was home. I looked at my mobile phone to check the time to find it was about 1.30 a.m. I lay listening for the front door to open. I vaguely recall next doors gate being opened and closed and I must have fallen back to sleep still waiting for the front door to go.

I was woken two hours later as my husband stumbling through the door. I picked up my mobile phone to confirm to me that the time was 3.30 a.m. I went back to sleep, annoyed about him being home so late but too tired to start an argument about it, also knowing full well there was no point talking to him in his drunken state.

When I confronted him, the following morning he told me his reason for being late was no taxis. It was then that I started to get suspicious, my memories flooding back to me. Hearing footsteps, next doors gate opening and closing etc. it was an hour or so later when I saw my neighbour outside, hoodie over her face, this being her normal hangover state. The cogs of my thoughts were now turning; I never knew she was also out that same night. Now I needed proof!