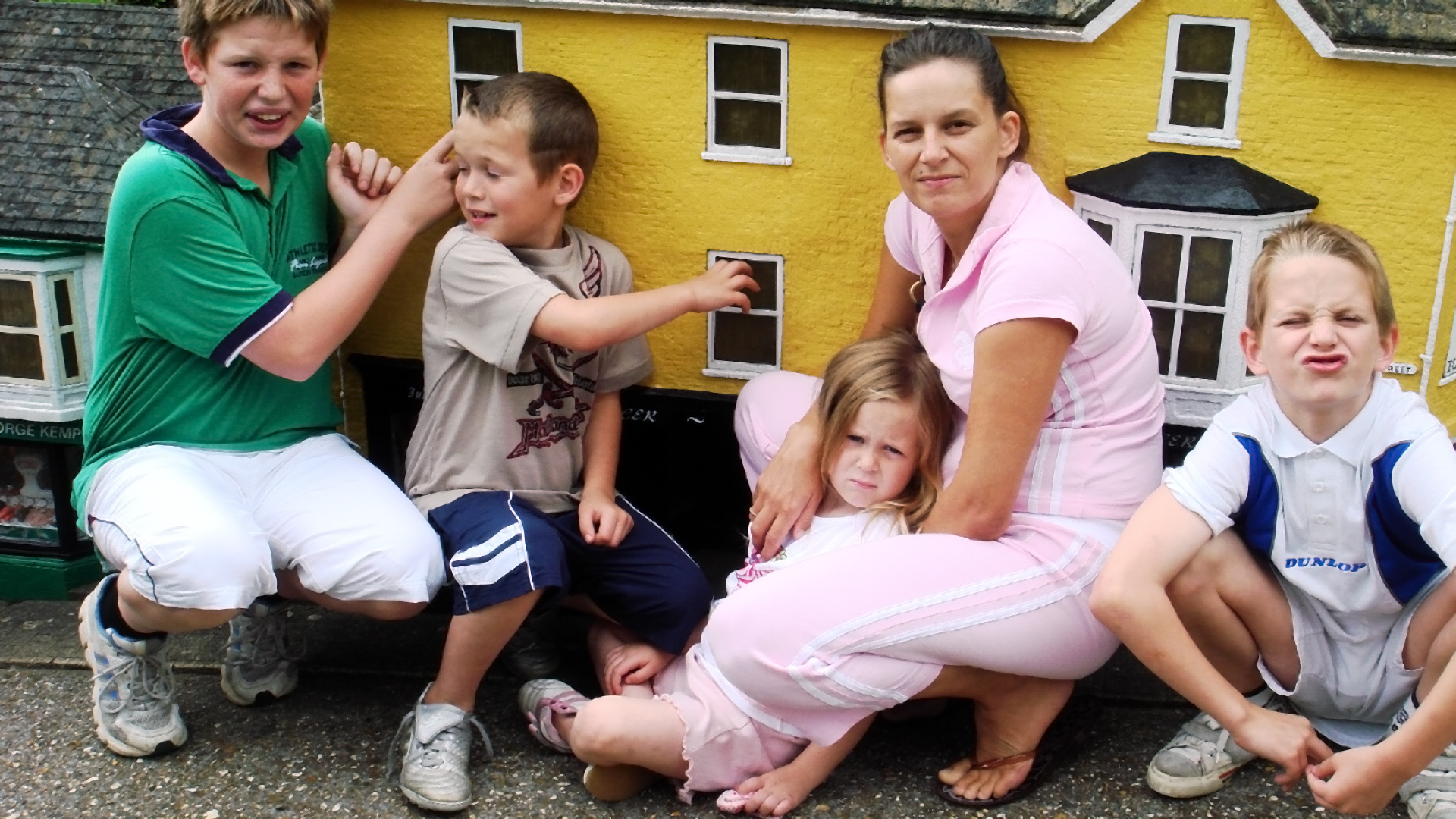 I am currently living in supported housing and have been since June 2006. I am classed as homeless. The place I live is secured housing and the facilities I share are the laundry and all communal area, including gardens. I have a five bedroom house for myself and kids and that is the only plus of living here.

There are meant to be two support workers on site during the working day, they were meant to support us with areas such as benefit claims, emergency help and other help we might need. Yet, the two that worked here have both left, wonder why?

For me this place is not a home, it is a prison. There are security cameras everywhere and they are meant to be here to protect us as some of the residents are here due to domestic violence. The cameras are being used for other reasons, and I have been told this by a previous support worker. Reasons include: seeing who is having visitors stay over night as this is against the rules during the week, which parents are taking their children to school, and generally checking who is miss-behaving. All garden areas have signs saying that no ball games are allowed. The park has been closed and locked for months because a couple of children damaged some of it (even though it has cameras on the area). There are approx 55 children living here and there is one swing! The residents have been told that they are not allowed to have paddling pools for the children as it is against health and safety regulations. Therefore, the only entertainment for the children is climbing fences and trees, oh yeah and its al covered in anti vandalism paint.

The laundry has four washing machines and two tumble dryers. The houses and flats have no plumbing for our own machines and using tumble dryers is against the rules. There are 14 flats and 5 houses here and we are lucky if all machines are working at the same time. There are residents here that think its ok to put two or three items of washing in each of the machines and use them all at the same time, this is very annoying when this particular resident only has one child and myself and neighbor have 11 children between us and can not get to a machine when needed. I have made numerous complaints but to no avail.

For the last six months, I have not required any support and so have put in a transfer request to move from this property, which was accepted. The reason I put in or a transfer is because the new system of moving on from supported housing means that I will have to bid for a property, which may take a few years! There is a banding system with the council band A is emergency housing band B is everyone else. You are more priority if you have been on the housing register longer and not if you are classed as homeless. So for example if someone is living in a house and not over crowded and bid for the same house as I do, yet they have been on the list for an extra month they get the house! Confused? I am.

Well because I felt the system was unfair I contacted my local M.P and asked him for his opinion. I asked him why the council thought it was ok to offer me private rented accommodation in areas unsuitable for my family and yet they could not transfer me into a council property. I also asked why was I not considered to be in band A when I was homeless, an agreed move (having been accepted for a transfer) and why could I not be moved due to medical reasons as staying in my present accommodation was having an affect on my children’s mental well being.

The letter I received back from the council, after the M.P wrote to them quoted that the only medical reasons for being in band A was if your accommodation was causing a life threatening issue? What does that mean?

I believe that I should be in band A. where do I stand? Well I recently went to the local law centre and was told that I probably do have a case but the person dealing with housing issues was overwhelmed with work and was not prepared to take on a ‘lame, limp’ case. So tell me where do I go next? Stay here and watch my children suffer? On the other hand, fight it with what backing? Tell me please because im right out of energy and fight.

I have been placed in a secured accommodation hostel through no fault of my own or my children’s and we are all having to suffer because some person thought that taking away the councils points system would work? Who is this person? Someone sitting in a nice home in an area suitable for his or her needs? Or someone like me?