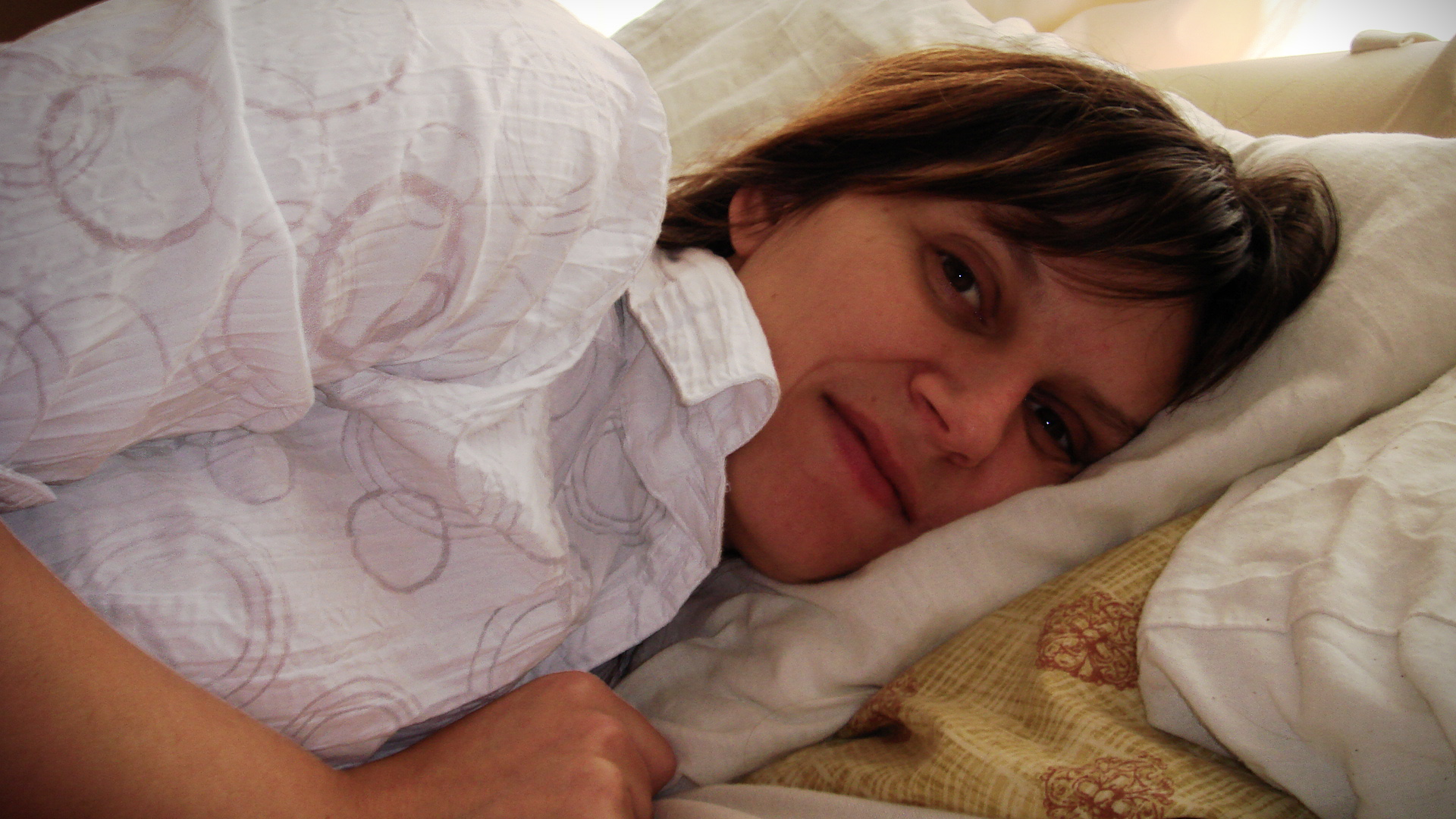 I had only been with my new man Seb for about two months when we had our first argument. Yeah two whole months pretty amazing eh?

The argument was that petty that I actually cannot even remember what it was about. I only remember that he was at his house and I was at mine and we were texting each other in a sarcastic fashion. It was driving me mad, so I got in my car and drove to his house to give him a piece of my mind. I still cant remember what I said to him when I got there all I remember is that he said to me “but I want you to be my wife but I didn’t want you to know like this” gob smacked to say the least, all I could do was hug the man.

Well at least I knew where I was going with this relationship. All of this had happened in the November and I was pretty convinced I would be getting a ring for Christmas. Seb had bought over my gifts on Christmas Eve night and left them in a bag until bedtime. I remember looking at the pile of presents out of the corner of my eye but could not tell if there was a ring box sized one. The next morning my heart thumped as I opened all my gifts leaving the small ones to last. I unwrapped the last one to reveal a drawstring bad, but it felt bulging and too heavy for a ring. Inside was a beautiful beaded necklace. I was gutted about not getting a ring but I knew he wanted it to be special and hey, valentines was not too far away. I had spoke to Seb’s friend about not getting a ring for Christmas and she had said she had an idea it could be on Valentines Day.

On Valentines Day, we exchanged our cards and went to visit his friend. However when we got there they already had guests so we could not gossip about getting a ring or not so we just hinted about what a romantic special day it was. We decided to go and have a Chinese meal on the way home. Great idea I thought don’t they sometimes put rings in fortune cookies? We ordered, ate, then left. Hang on we left? Still no ring! So this time I was gutted but I knew my birthday was in May so it could be then.

Not long before my birthday, I was talking to Seb’s friend again and had told her how yet again I was disappointed about not getting a ring on Valentines Day. She said that maybe it was because he did not know my ring size. I let her try on one of my rings and she asked me to find out my ring size and let her know. I thought maybe she would nudge him in the right direction, not that I was complaining. 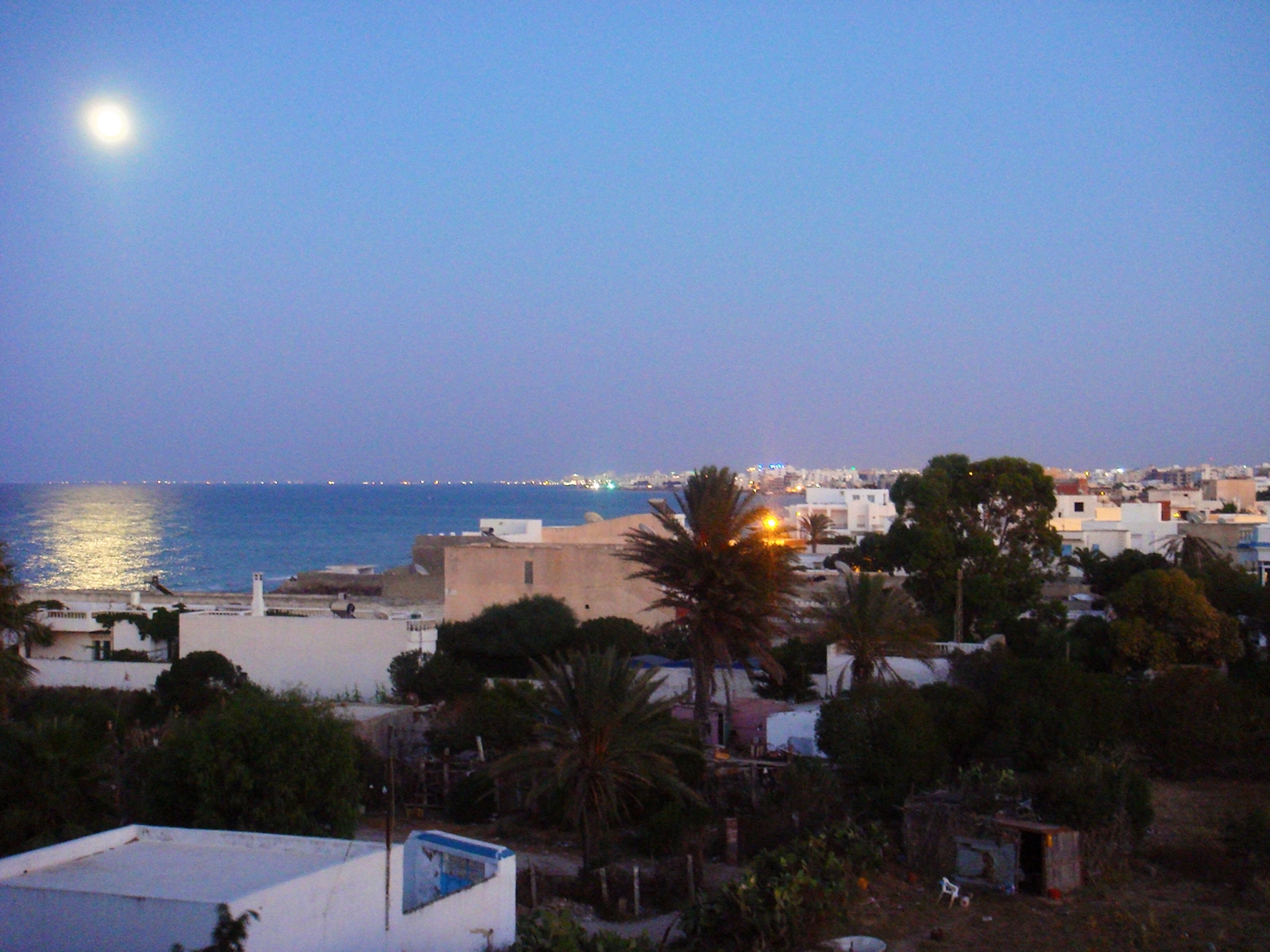 So my birthday came and I arranged a get together at our local jam session. Seb’s friend came too and he had already given me some gifts during the day many new clothes. So there was still a chance he could get me on stage and propose. Oh who am I kidding he never did. I was starting to think it was never going to happen. Even when I spoke to his friend after my birthday she was surprised he had not asked but said that he may do it on our holiday we had booked for July. Before we went, we decided to go shopping for clothes for the holiday and whilst we were shopping, we passed a jewellery shop. Seb asked me what kind of ring I liked, I told him I wanted something different and pointed out a few that I liked. This is it I thought he is finally going to do it, buy me a ring and propose. Whom am I trying to kid now? I was convinced it would be Christmas, valentines then my birthday how wrong was I then? But hey, here’s hoping. AGAIN. I had packed both cases so I knew there were no hidden ring sized boxes and he certainly never had any bulging pockets on the aeroplane. However, I had not quite given up on the idea on it happening. We had flew out to Tunisia on the Friday for one week, we had not left the hotel much only to visit the beautiful site of the local mariner where we saw musically lit fountains that danced to operatic tunes played over large speakers. This was in a circular area surrounded by plenty of restaurants buzzing with people. Yet we only went there twice. Our last full day came and I had at this point given up on the idea of ever being asked. We had our dinner and Seb suggested we go to the mariner to spend our last bit of cash, as we were unable to take it out of the country the following day. So we went out to spend the money. As we entered the mariner, we noticed an artist selling his pictures and Seb said he would like to buy one to remind us of our holiday here. The artist approached us and spoke to Seb. He said, “I will give you one thousand camels for your wife.” Seb quickly corrected him telling him I was his girlfriend. We bought a painting and decided to take one last walk around the fountains.

As we walked round Seb suggested we sit down outside a restaurant overlooking the fountains to spend our last few coins on a drink. We sat sipping our milkshakes in the cool moonlight when I remembered the comment of the artist. I asked Seb why he had been so quick to correct the artist and he said he never thought about it. So I asked him was it such a horrid thought for me to be your wife to which he replied of course not and maybe you will be real soon. By this time I had had enough of the whole proposal let down so was quick enough to respond sarcastically “why do you have a ring in your pocket” to which he answered “actually” he got down on one knee and put his hand in his pocket. I was so shocked at his response all I could say was no no no. until he said, “will you marry me” and of course, I said yes.

He had magically produced one of the rings I had chosen out of his pocket and it was a perfect fit. Therefore, we got our special proposal, in a stunning setting. Warm country, with a large impressive mariner. Right next to dancing musically lit fountains dancing in the cool moonlight. He said he wanted it to be the one time I did not think it would happen and he could not have timed it better especially as I had been moaning about the artists comments its something I will never forget. 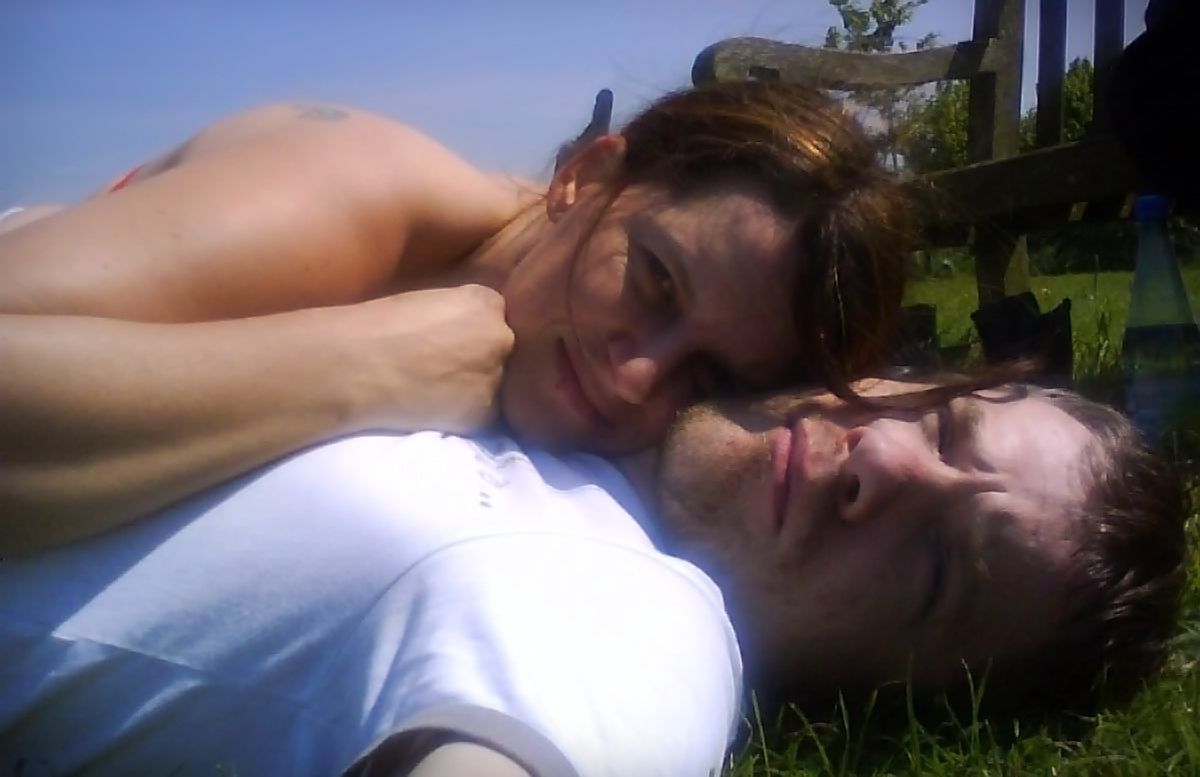