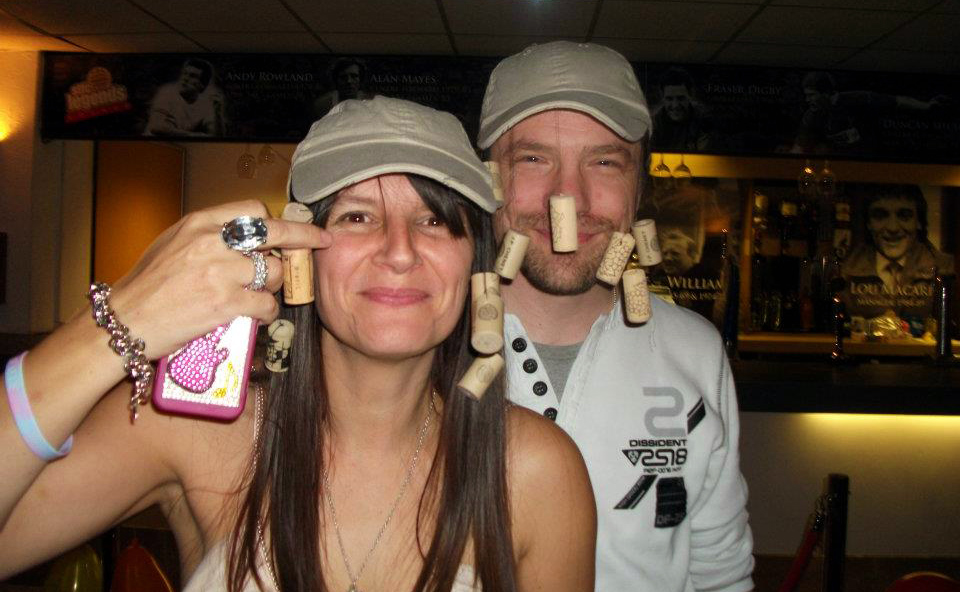 Everyone in life has dramas, but not everyone one has a traumatic event that has such a big impact on their life’s that makes them want to leave everything behind, to run away and start again.

In 2009, my family experienced a traumatic event that changed my life and those around me, that made me question how I could ever protect my children, as a mother, the best way I can.

During the year 2009, I was so low and could not see how life could continue in the future I had planned, the year I fell pregnant with my youngest child should have been a year of celebration and excitement of having a child with the man I had just married, my soul mate. however, that year was marred with shock, sadness, fright, failure and anger. This traumatic time is not something I want to make public but those who know me, know what a horrid time it was and know exactly what I’m talking about, the year happily ended with me giving birth to my beautiful daughter Lily, a celebration of new beginnings and a time to move on.

The following year 2010, I reconnected with a friend through emails. We had met when some of my older children went to the same school as hers, a fellow nurse. She had left the UK a few years earlier moving to Australia. We caught up and talked about what had been happening in our lives. I disclosed to her the trauma we had been trough as a family and how I hated where we were and how I wished I could change the past or make it disappear. She asked me if I had ever considered leaving the country. I told her I wouldn’t know how, where to start, what to do! She told me that because I was a nurse it would help and that she could guide and assist me. I went straight to Seb and said to him “what would you say if I said let’s move to Australia?” without hesitation he responded “let’s do it” and so the journey began…

My friend started asking around the hospital about job vacancies, especially surgical wards as this was my background in nursing, she started sharing my CV that I had sent her with the ward managers at the Townsville hospital in Queensland Australia, while I started looking at visa’s. eventually one the ward managers took an interest and gave me a call to discuss a position on the ward. We discussed a 457 4-year work visa and the process began. Firstly, I had to acquire an Australian nursing registration which was a lengthy process, locating transcripts and work experience, emails and letters and proof of original documents from JP’s, length postage times etc. the process began in September 2010 and I finally received my ‘in principal registration’ in April 2011.

However, the visa had to be put on hold until I could gain permission to remove my children from the UK to live from my ex-husband who refused to communicate with me. I had to get a solicitor who advised me to research where we would live, what schools the children would attend, what local sports/activities were available for the children, I had to show that I was attempting to make a better life for my children, the reason I felt I needed to take them out of the country, to do this and that I was not just trying to punish their father by leaving the country. I gave them all the information from our traumatic event to show that as a mother I was trying to protect them. The research was huge, there was a lot of paperwork provided. After three court hearings and three ‘no shows’ from the children’s father I was granted permission in June 2011 to remove the children and go and live in Australia.

Next step was to gain the visa, I officially applied for the nurse position and applied for the visa, having medicals etc. after 10 weeks of painful waiting we were granted our 457 visa, that same day the 1st September 2011 we went to the travel agents and booked our flights, we booked out shipping container to take all our worldly belongings and booked our farewell party. After plenty of tears and sad goodbyes to family, friends and loved ones including my eldest child who was 19 and decided to stay behind we left Swindon England on the 27th September and flew to the other side of the globe to start our new life in the land down under, it was not easy but it was the right thing for us.