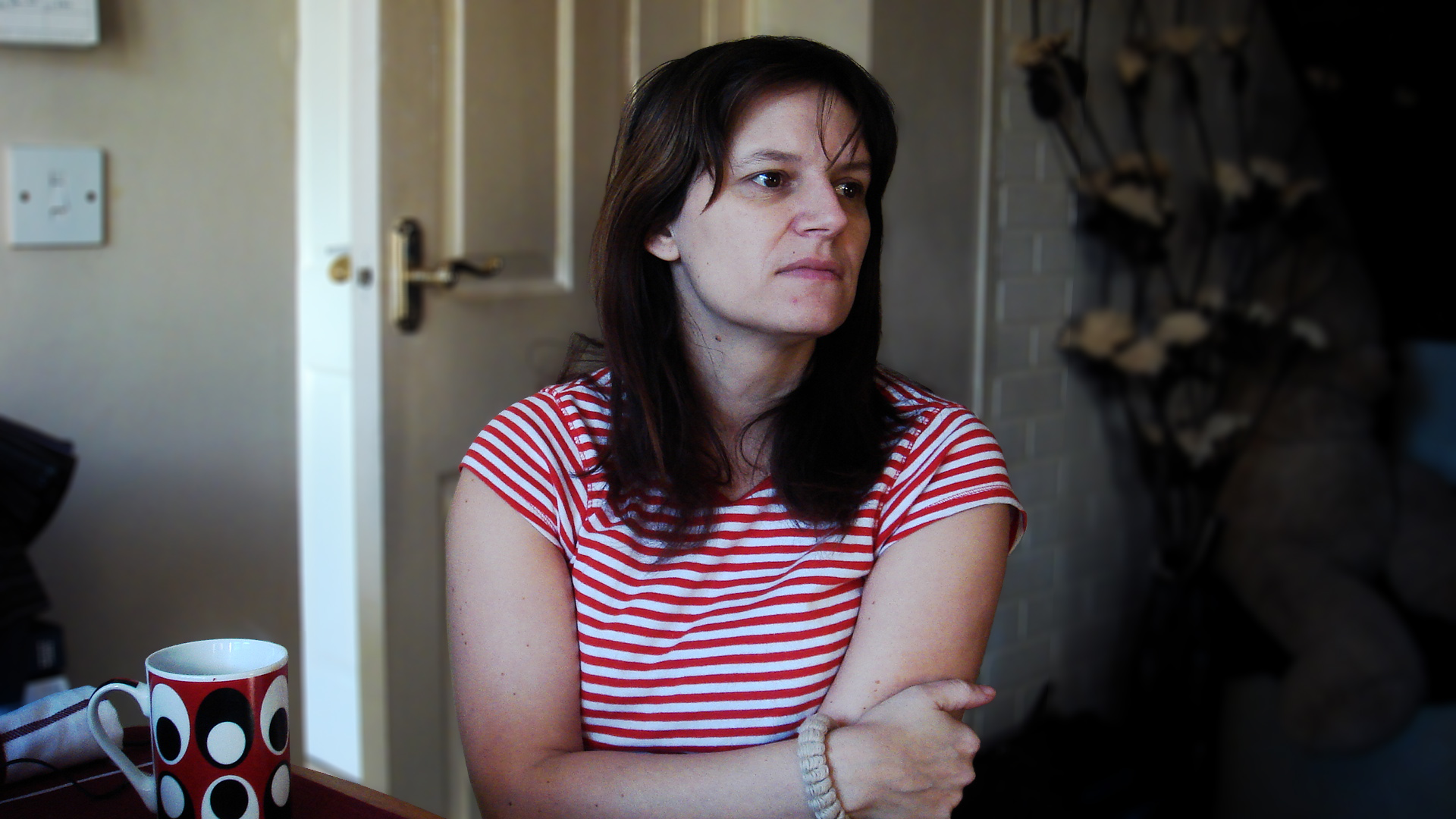 Sometimes I love my family, its big and can be very loving and at Christmas my house is like toys r us, every adult has a child in them still lurking and who can deny the building of toys and board games when it’s so tempting so let loose the child within? Other times its like ‘ARGH’ four boys and one girl all in one room at once, my life is loud and that is the easy bit. Do not get me wrong I love my kids to bits and would not change them for the world, (ok, so maybe I would SOMETIMES). My life is not exactly easy but it is not also without reward. I am not with the children’s father, that is another story, but I am with the most wonderful, genuine, loving man I have ever met. Let us say any man who is willing to take on a single mother of five must be an angel sent from heaven.

Ok let us do the bad bits first!
My eldest Ashley, aged 14, thinks he’s the man of the house and was very reluctant to ever let a man in my life, like any teenager rather goby with enormous attitude. Has just been caught shop lifting but I think has learnt a valuable lesson, how to deal with guilt! Also likes to bully the younger ones a bit too much for my liking.

Next is Aaron, aged 13, another teenager with a mouth on him, likes the swear word dictionary, which I believe he keeps under his pillow at night, also likes to push the boundaries on curfews. Knows how to break the rules, and smiles that sweet innocent smile and says ‘I didn’t know’ yeah right!

Then comes Charley, aged 10, wow if there was ever a medal for ‘biggest winder upper’ it would be first prize for Charley. He also has just found the attitude book on how to speak to mother!

My fourth son, Taylor, aged 8, started to play up on school runs, did not want to go, kicked and screamed, you know the two year old, throw yourself on the floor, temper tantrum. Has a wicked temper on him! Then my only daughter, Keira, aged 5, right little madam, knows how to get what she wants from all her brothers (slaves) and miss ‘tale tit’ bless her she has to fight for attention with all the boys and she knows how to get it too!

Ok let us do the good bits!
Ashley, this is a child who at the age of about 7, in a school assembly, stood up and said his best ever meal was Christmas dinner cause all the family were around the same table eating together, when all the others kids were saying bar-b-ques, wedding cakes and birthday parties. Talk about pull the heartstrings! Love you ash x Aaron, will always know when im at the end of my tether with them and almost in tears, he will go and do something like blitz my whole kitchen, cleaning cupboards and setting the table and making me a cup of coffee to relax. Awe bless. Love you Aaron x

Charley, very observant child, once witnessed a dad holding his sons hand and the child slipped, the father said oops steady son are you ok? Charley said mum. Why can’t I have a dad like that? Charley I wish you could open your eyes son there is one willing to be that dad right here! Love you chuck x Taylor tries so hard to please me and knows when he is losing the plot. Is always saying ‘mum you’re the best in the west east and everywhere. Asked if he could right down the most important person in his life, Taylor wrote MUM! Love you Tay x

Keira, think she wants to be mummy, she so funny she told Ashley off when he was caught shop lifting and said ‘don’t listen to them boys again’ pointing her finger at him. She always manages to put a smile on my face. Another classic moment was when I told her I would tell nanny for saying something bad, her reply, ‘does this face look bothered?’ love you baby x